Once per day, Red Dragons will invade MU! During their invasion, you'll be able to see them flying across the sky in various maps! If you can manage to find and kill one, you might just earn yourself a Jewel of Bless!

*the timer loses sync after awhile; refresh page for accuracy. 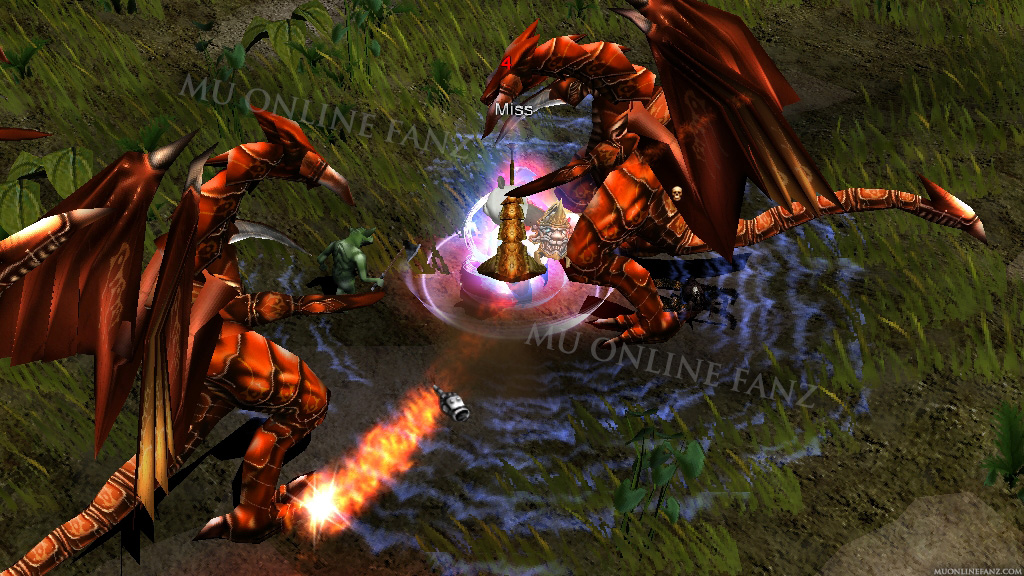 (x28,022,813) page views
Copyright © izaktly
All Rights Reserved
*WEBZEN IP, game content, and materials are trademarks and copyrights of Webzen Inc., and its Licensors, and is used with permission. © Webzen Inc. All rights reserved. The MU logo and the Webzen logo are trademarks of Webzen Inc.
Our website is made possible by displaying online advertisements to our visitors.
Please consider supporting us by disabling your ad blocker.
Build 0.0.0.001