Related links: [Event Square] - [Mini-game] [Quests] - [Chaos Castle] - [Blood Castle] - [Devil Square] - Jump to: Game-play - Reward List [Illusion Temple] is a fun "Capture The Flag," player-vs-player, battle arena where players can compete against each other! Two teams of 5 players will have to fight to obtain an [Illusion Temple Ball], and return it to their base, in order to earn [Event Points]! The winner will earn some rewards and [EXP]!

The [Mini-game] is divided into different [Difficulty Levels] to group players fairly, according to their [Character Level]. 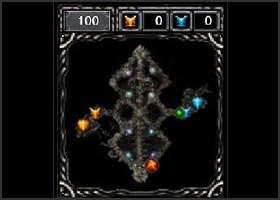 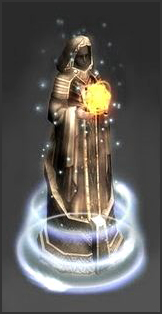