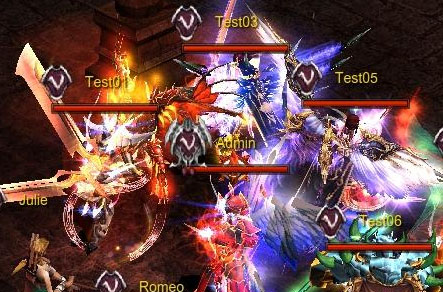 EXP is shared between Party Members. It is calculated based on several factors, and you must be nearby Party Members in order to share EXP.
EXP Share Example:

Party EXP Bonus is gained while a character is in an active Party. When more characters are in the Party, the EXP bonus increases! 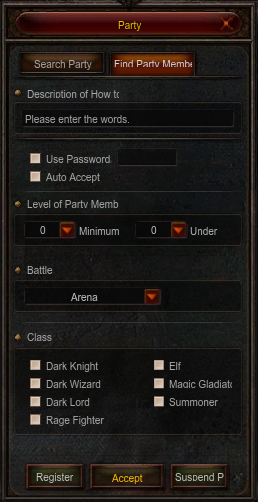 You can quickly find a party to join using party matching! 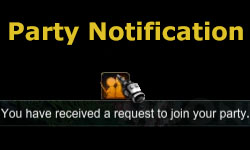 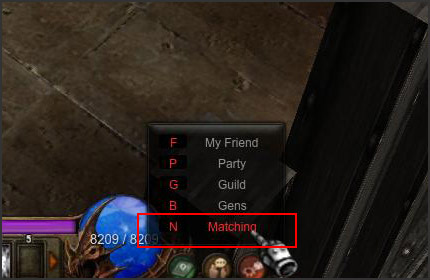