Player vs player combat exists in the game, though its become obsolete. You'll get sanctioned with pretty heavy penalties when you kill other players. Because of this, not many people participate in open PVP combat anymore. Furthermore, there is a 3 kill limit when killing other players. Meaning, after killing three players you will no longer be able to kill any other players or monsters! You'll be forced to go to Vulcanus, or wait in a safe-zone until your PK Status wares off! With all that said, there is still fun and active pvp combat within mini-games like Castle Seige or Chaos Castle!


You'll get a PK Status if you kill another character. *pk points decrease by killing monsters, or when standing in a safe-zone.

Your character will have to face these restrictions once it gets a PK Status. *you have to kill monsters in Vulcanus to get rid of PK Level 3!

When you have a PK Status you can drop items on death! Check below which items can and cannot be dropped on death.
May drop on death:


The Vulcanus Map is the ultimate PVP battlegrounds of MU. There is a Duel Arena here where warriors can have friendly battles against each other. Gens Members come here to shed blood as well, earning themselves Contribution Points for fame and glory! 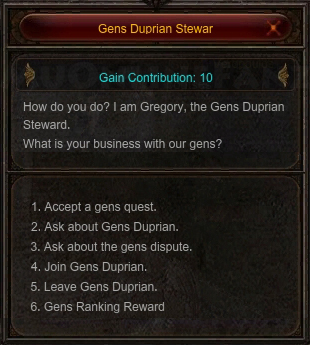 
The Colosseum is a duel arena which is located in the Vulcanus Map. To participate in a Duel a player can challenge another player via Character Command, in any Map. To watch an on-going Duel, you can enter through NPC Doorkeeper Titas, in Vulcanus. Duels are "friendly" fights, so there will be no penalties for killing each other, during the Duel.


You will earn a Buff for 60 minutes after winning any Duel!

(x28,178,550) page views
Copyright © izaktly
All Rights Reserved
*WEBZEN IP, game content, and materials are trademarks and copyrights of Webzen Inc., and its Licensors, and is used with permission. © Webzen Inc. All rights reserved. The MU logo and the Webzen logo are trademarks of Webzen Inc.
Our website is made possible by displaying online advertisements to our visitors.
Please consider supporting us by disabling your ad blocker.
Build 0.0.0.001